Teen Feminists are Mobilizing Young Voters for the Midterms

While midterm elections historically see low young voter turnouts, voter mobilization efforts surrounding the 2018 midterms raise the possibility of change. Across the country, teenage girls are at the forefront—united by the common goal of making young voices heard.

Jahnavi Rao felt awful after the 2016 presidential election—but instead of wallowing in self-pity over her inability to vote, the 18-year-old started a non-profit that now has 20 school chapters and outreaches to an additional 200. Her state’s upcoming midterm is the first election that Rao can vote in, and the same goes for the newly eligible young people who became registered through New Voters.

New Voters started as a club in Rao’s Philadelphia-area high school. In October 2017, the club led a voter registration drive and registered more than 85 percent of eligible seniors at her school. Other schools began reaching out to New Voters and expressed interest in running their own drives.

“It has always been adults telling kids, ‘Oh you should go register to vote,’ and now it’s kids telling kids, which I think is a really powerful thing,” she said.

Across the country, Winter Minisee, a 17-year-old from Riverside, California, is doing her part to increase the youth turnout—one school at a time. Through Black Is Lit, an organization she founded to uplift marginalized voices, Minisee traveled to elementary schools and ran mock elections to show kids the power of their vote. In her experience, voter education sparks a child’s excitement to vote as much as playing with toy cars sparks a child’s excitement to drive.

In June, Minisee moderated a roundtable discussion for the Oakland stop on the Power to the Polls tour in her state, where 50 youth talked about becoming informed voters and their visions for the future. There, attendees shared their thoughts with the crowd on creating the world that they want to see—an idea that she tries to emphasize in her own work, and an attitude shared among more and more of her peers in contemporary political times.

“We are seeing the youth are more and more engaged into what is going on in the world,” Minisee told Ms., “and we’re ready to change something and do something about it.”

In 2016, 14-year-old Nurah Abdulhaqq’s close family friend was gunned down in her hometown of Douglasville, Georgia. That marked the beginning of her commitment to gun reform activism.

As a black Muslim, Abdulhaqq’s activism is also motivated by the spate of hate crimes that continue against black and Muslim communities across the country. Abdulhaqq herself has received hate and death threats because of her identity, but they aren’t stopping her. The co-founder of National Die-In, an organization calling for gun control, is confident that gun violence will be a defining issue in the upcoming midterms—and doing all she can to make sure of it.

As a Get Out The Vote (GOTV) fellow for Inspire U.S., Peyton Jernigan, 17, has also been talking to a lot of voters. Jernigan spent this past spring organizing her own phone bank: In June, the 17-year-old activist from Arlington, Virginia worked alongside her friends and other Inspire leaders to call around 300 people and remind them to vote.

On the phones, Jernigan talked to multiple people who didn’t see any importance in going to the polls—and reminded them of the House of Delegates race in Virginia’s 94th district that ended in a tie, leading to a random selection of the winner. This anecdote is Jernigan’s proof that “every single vote does matter.”

Through Inspire, Jernigan has helped young people become active in government, no matter their political beliefs. Due to her proximity to D.C. and her father’s job on Capitol Hill, politics are prevalent in Jernigan’s life, especially recent partisan politics where “everybody’s at each other’s throats.” The only guideline for her own phone bank was that her outreach had to be non-partisan.

“It wasn’t like you should vote for this candidate, or the other candidate,” Jernigan explained. “It was more like: you should go vote because it’s your civic duty and you have this awesome opportunity to be heard.”

Maanasi Natarajan, meanwhile, is rarely at a loss for words—but after the 2016 election, the Voorhees, New Jersey feminist realized that words were not enough. The 17-year-old took initiative instead: Before class periods, with teacher permission, Natarajan, who is the editor for her school newspaper and a blogger for HerCulture, motivated students to get politically involved and fearlessly campaigned for positions usually dominated by boys.

Now the membership director of New Jersey High School Democrats, Natarajan is the only girl in state leadership for the organization serving 450 students; she has also successfully lobbied for internship positions for high school and college students at local campaign offices. Through her writing and campaigning, Natarajan challenges young people, especially girls, to be informed about voting rights and become more active in elections.

“Politics don’t have a gender,” Natarajan says. “If you feel strongly about an issue, get involved.”

Original article can be found here. 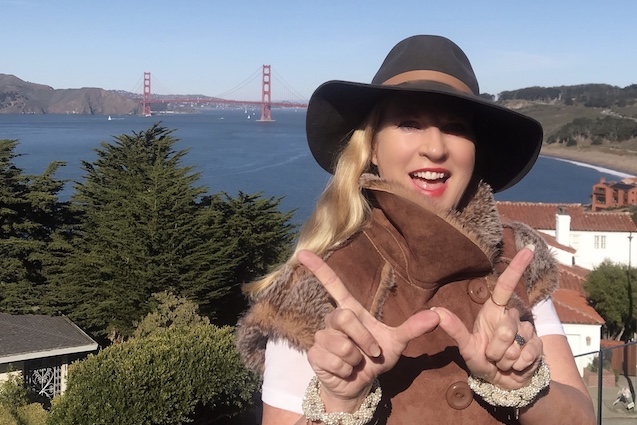 Member Stories
WorldWideWomen Making a Difference: Meet Jennifer Carolyn King
I’ve been an entrepreneur since I was nine years of age when I would host free puppet shows in my backyard and then charge for the ice cream sundaes that I would make for my audience.
Via WorldWideWomen 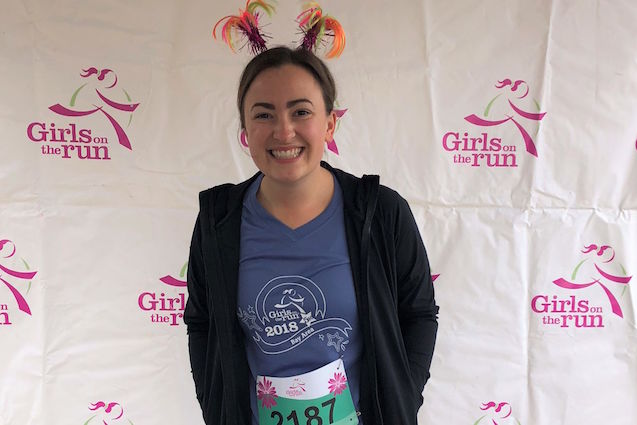 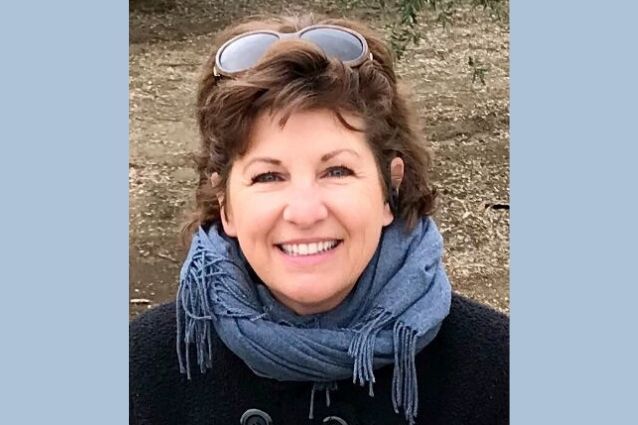 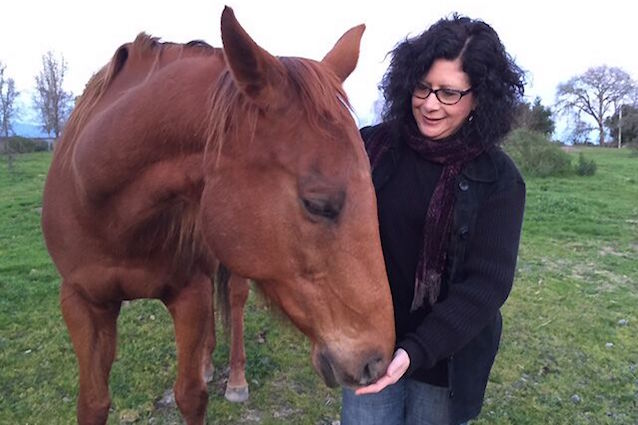 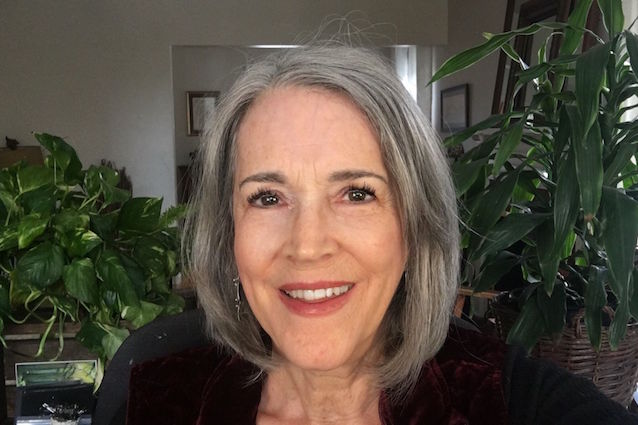 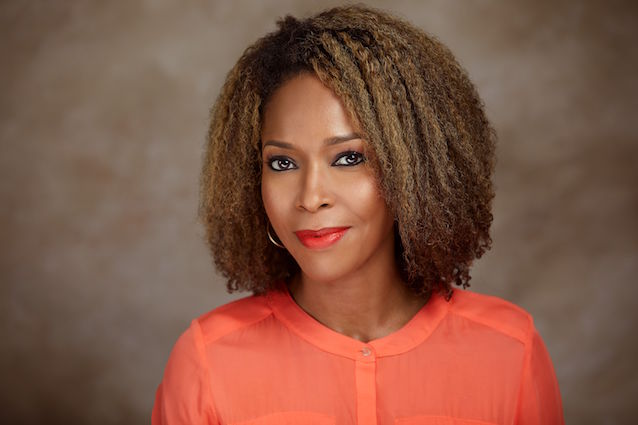